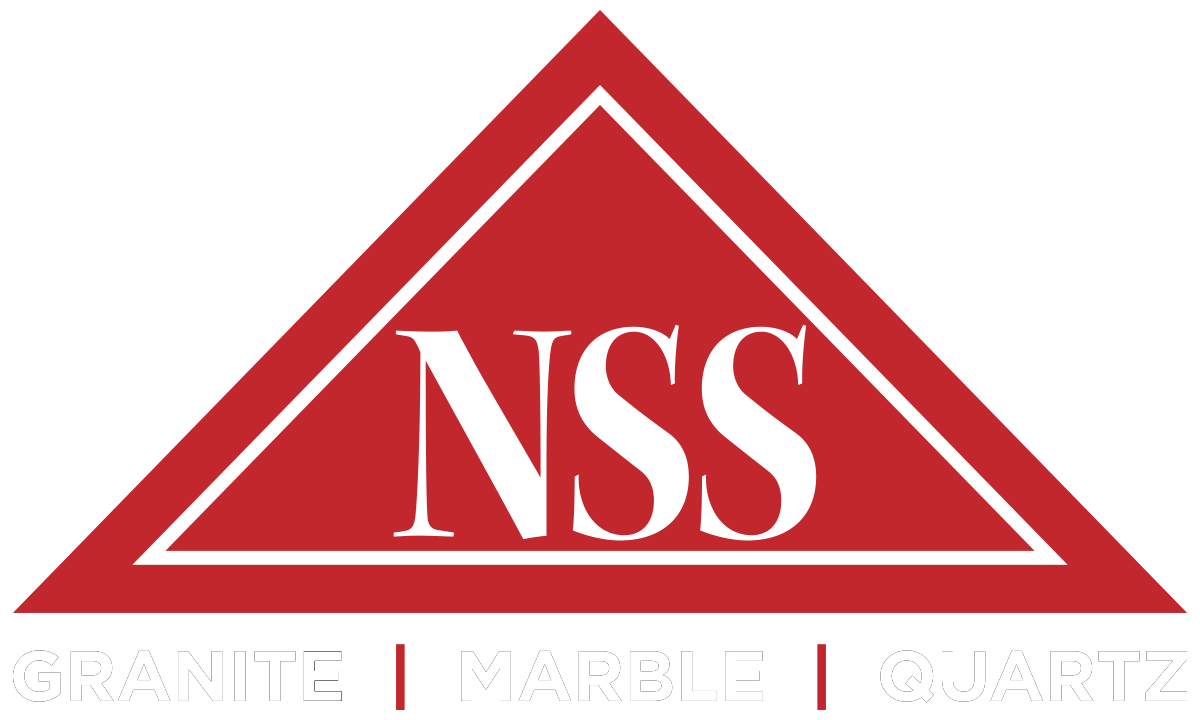 Is Fantasy Brown A Good Choice For Your Kitchen Countertop?

Is Fantasy Brown A Good Choice For Your Kitchen Countertop?

The common types of stones used for homes and businesses are quartzite, granite and marble.

The way to categorize whether a stone is quartzite, granite or marble is mostly based on its hardness.

Marble is the softest stone of the three, while quartzite is the hardest. Granite, the most common choice, falls in the middle of the hardness rating of marble and quartzite.

Fantasy Brown, however, does not fall into one of these 3 categories and is actually called a Serpentine. It falls directly in between marble and granite on the hardness scale. At times suppliers will sell Fantasy Brown as a Quartzite, but that may be due to ignorance.

Should Fantasy Brown be avoided?

The answer is: no. Fantasy Brown does have its place in the kitchen market as it is probably the biggest fad in the stone market today.

Acids like lemon juice and vinegar will affect this stone by eating up the surface if left sitting for a long period of time. This is called “etching.” Etching will affect all stones but more so the softer ones than the harder ones.

There was a woman who juiced lemons on her serpentine counter making lemonade. The juice from the lemons was left and not wiped up for an undisclosed period of time, as the technician was told. Although we don’t know for sure how long the lemon juice sat on the counters before being wiped up, there were little round dull marks on the surface where the juice was.

A test was done later with more lemon juice, which was allowed to sit for 60 seconds then wiped up. This test showed no effect to surface in the 60 seconds (if we were to wipe out any spills quickly).

It is always advised that spills should be wiped up immediately, and this is a perfect example as to why.

Fantasy Brown is one of the most popular stones installed in our area today. There has not been too many complaints brought to our attention, besides the lemon juice lady. For most applications the stone should be picked for its aesthetic value. No stone is indestructible and all stones should be taken care of.

Overall, Fantasy Brown can be a good choice for a kitchen especially with the one of a kind look that only fantasy brown can bring. If all users in the home are aware of how it should be treated, there’s no reason you couldn’t enjoy Fantasy Brown for decades.

We recommend you keep Fantasy Brown sealed, keep acids off counter, don’t cut vegetables directly on your counter, and wipe spills up immediately, no matter what stone, in order to keep a sanitary kitchen.